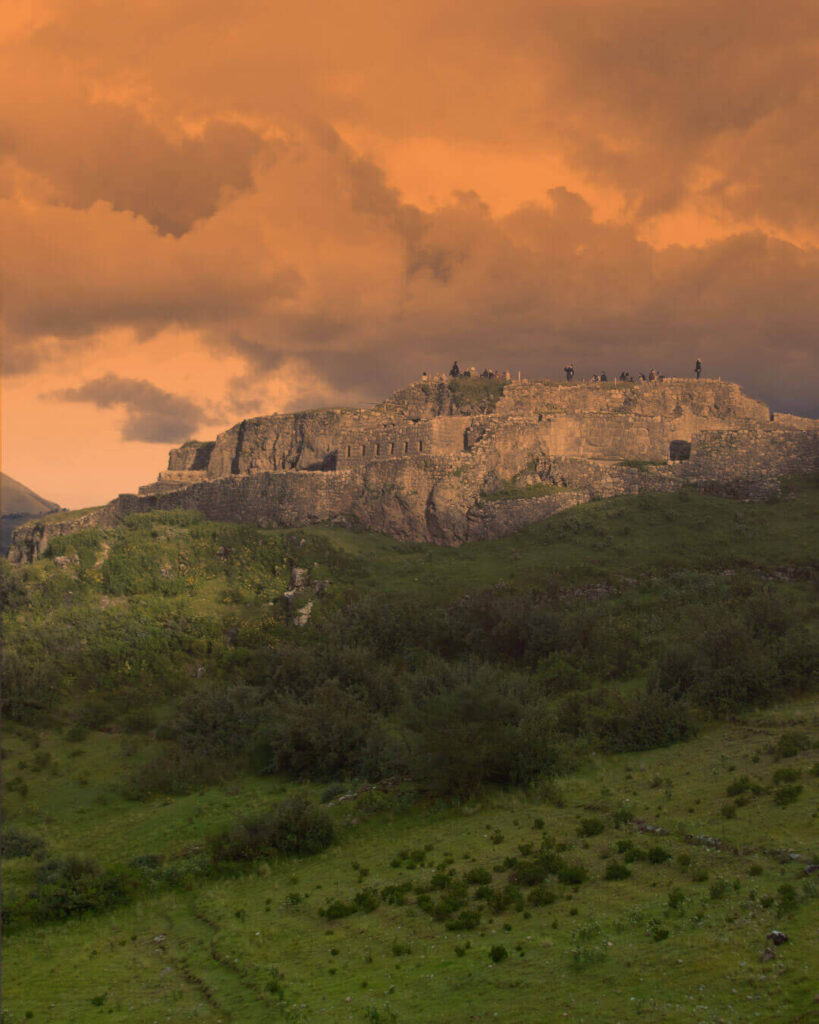 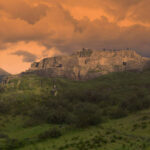 In the heart of the Peruvian territory, we find the Archaeological Complex of Puka Pukara located about 3,850 meters above sea level. On the Cusco – Pisac highway just 7 kilometers from the city of Cusco. The purpose of this site was to control the people who came to the city of Cusco.

On the tour there are several cayantas that served as accommodation for people who passed by to stay one night and continue their course the next morning.

Well, it is so, The complex was multifunctional, given its religious, astrological functions, control point and a tambo, as a place of accommodation, so it had many enclosures, interior squares, aqueducts, watchtowers and roads.

It is said that every time the Inca settled down to visit Tambomachay, he was accompanied by a large entourage that stayed in Puka Pukara. Because of its appearance they call it fortress.

The secrets of the Archaeological Complex of Puka Pukara

Among its secrets, the Andean bear is hidden in the forms of the stones of the great fortress, (given its importance of being protector of the farms) as well as the fish (it helped it to orient itself with the weather, in the rains precisely). They are finds that are worth gold for Peruvian culture.

It adopts its name in Quechua of “Red Fortress”, due to the red color that the rocks acquire during twilight.

On the other hand, there are underground caves of which it is believed to connect with the Tambomachay.

There are currently three ways to enter:

To get there on your own you must take the public transport E.T. Señor del Huerto at the Whereabouts of Mercado Rosaspata, by S / 2.50 travel for 25 minutes to reach the place. The opening hours are Monday to Sunday from 07:00 a.m. to 06:00 p.m. 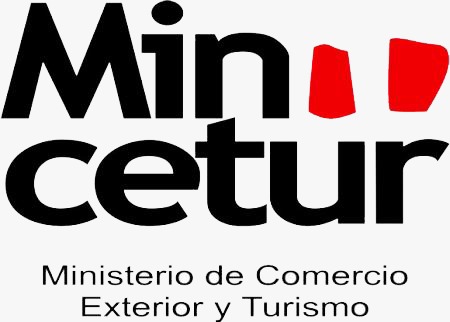 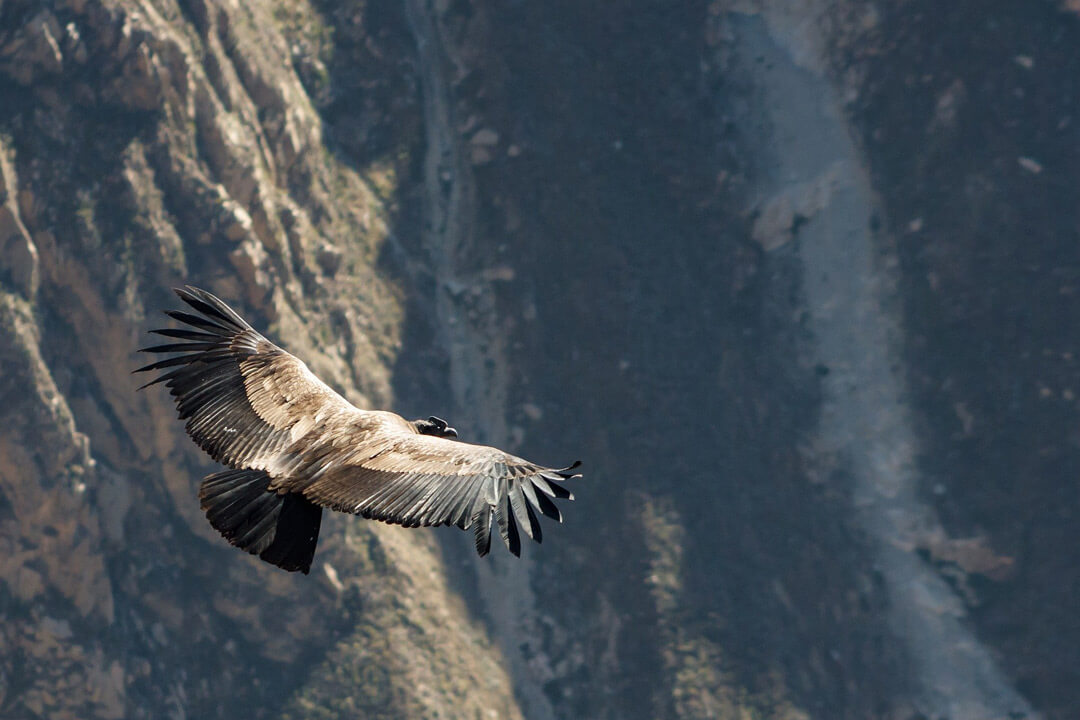